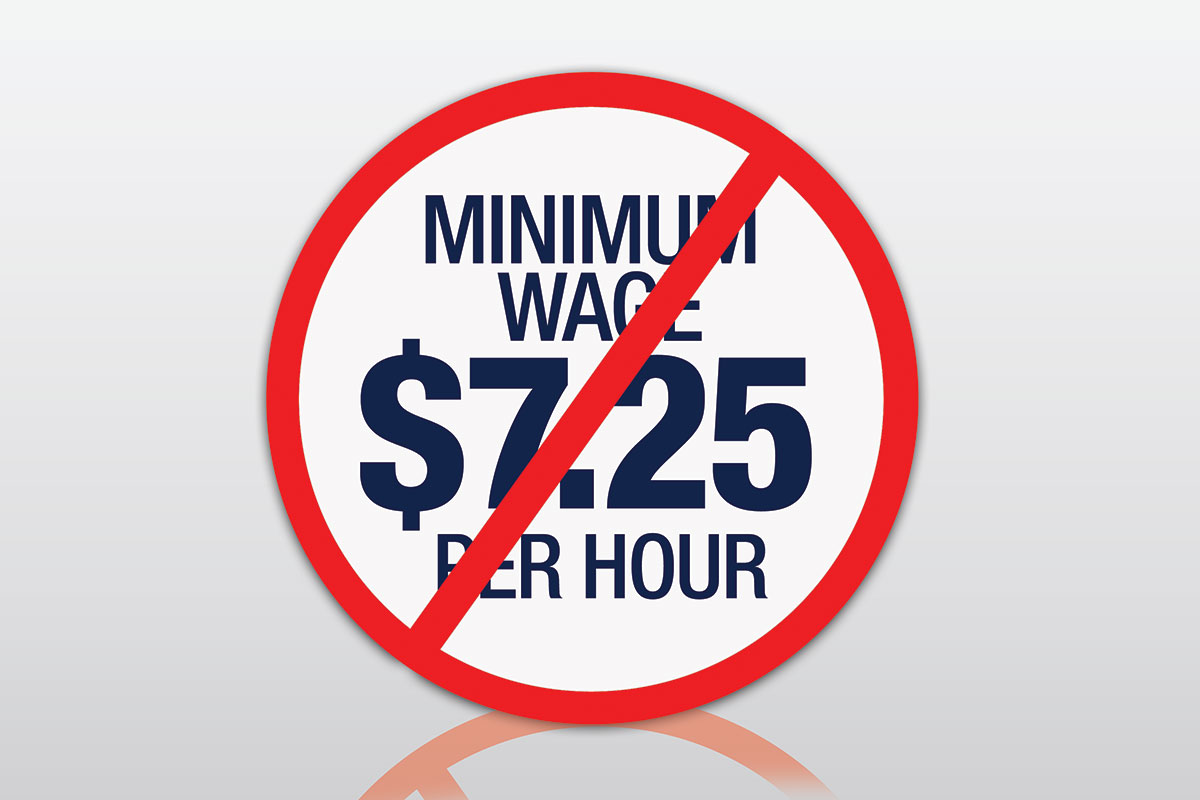 A $15/hour Minimum Wage May Be Closer Than You Think

Now, a bill that would increase the federal minimum wage from $7.25/hour to $15/hour over a 6 year period is moving to a full House vote. The House Education and Labor Committee passed the Raise the Wage Act on March 6th, 2019. This bill, introduced by Rep. Bobby Scott, would, “erase separate minimums for tipped workers and workers with severe disabilities. The minimum wage would rise gradually until it reached $15 an hour in 2024. After that, the wage would be adjusted annually to reflect changes in the national median hourly wage.”

The bill presently is headed for a House vote where it has be deemed as likely to pass, however there has been push back from the Senate. Many committee members are arguing that this major increase to the minimum wage would, “lead to millions of job losses and difficulties for small businesses.” This includes the more vulnerable members of the workforce including “single working moms, workers without a high school diploma, and entry-level employees.”

Those in the House and Senate have almost polar opposite predictions as to what will happen should the minimum wage be raised to $15/hour, and each side is trying to use a variety of economic studies to determine what should be done.

Douglas Holtz-Eakin, an economist, former director of the CBO and president of the American Action Forum, a Washington, D.C.-based policy and research group, has spoken out against raising the minimum wage. He argues that doing so is actually, “[…] an ineffective way to help low-income workers because the majority of those earning the federal minimum are living in households well above the poverty line.” He continues by citing a 2015 study conducted by the American Action Forum and the Manhattan Institute that found “only 6.7% of the net change in wage earnings would go to workers in poverty if the federal minimum wage was raised to $15/hour.”

What are your thoughts? Do you believe that this minimum wage bill should be passed?