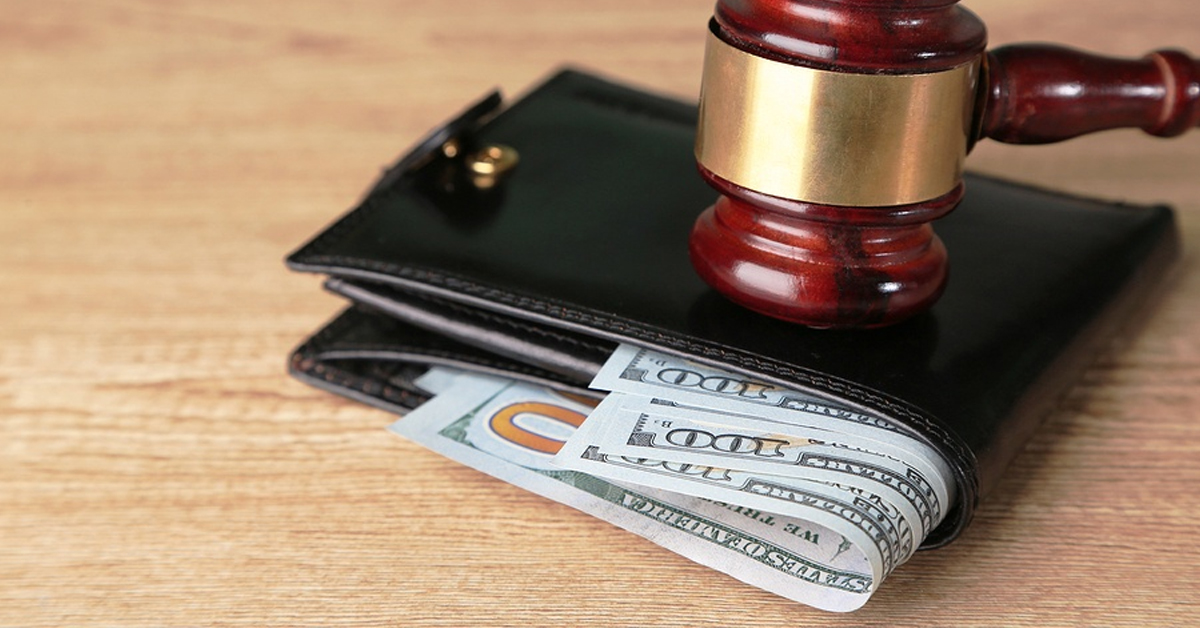 A Study Into Employee Wage Garnishments & How They Impact Employers

Wage Garnishment is a term familiar to many U.S employees and employers. The term itself refers to, “the legal seizure of employee earnings to settle child care payments, tax levies, and other forms of debt” which are taken out of an employee’s paycheck until the garnishment is paid off, or arrangements are made to pay off the debt. These payments obviously have an effect on the employee they are applied to, but employers also have a part to play with garnishment orders.

It is up to the employers to manage the administration of garnishment compliance. Employers who fail to maintain garnishment orders can be subject to expensive penalties; some jurisdictions even go as far as to hold the employer liable for the entire amount of an employee’s judgement should they fail to comply.

A study by the ADP Research Institute, The U.S. Wage Garnishment Landscape: Through the Lens of the Employer, gathered data from millions of U.S. Workers to delve deeper into the effects Wage Garnishment has in the workplace.

The study, utilizing 2016 aggregate data, revealed approximately 7% of U.S. workers had some sort of garnishment with childcare being the most common at 3.4%. The number of garnishments carried by men far exceeds the amount held by women at 71% and 29% respectively, however the types of garnishments vary between the genders. For the relation to employers, the study showed 13% of employees paying a garnishment in small companies vs. the 8.7% of employees paying within large companies. Geographical location and industry also play a part with the Midwest region leading the way with an average of 1.49 garnishments per-employee. The goods-producing industry showed to have the highest garnishment rates, and a higher number of garnishments, per employee across the country. One interesting note the study mentions is if only companies with garnishments are considered, the applicable garnishment rates for those firms, regardless of size, industry, and location, prove to generally be higher.

So what does this study point to overall? The majority of businesses in the U.S. do not have to deal with wage garnishments at all, or only have to deal with them rarely. Obviously not having to pay garnishments leaves applicable employees with more money in their pockets per-paycheck, but it also removes an otherwise cumbersome, and oftentimes very costly, administrative burden for employers to deal with. Overall, the study found wage garnishments to effect less businesses than originally thought. For those that do, the tasks applied to the business itself are often overlooked, but vital to keeping compliant with the garnishment system.

Want to learn more about the ADP Research Institutes look into Wage Garnishment? You check out their infographic HERE.

How Technology is Changing How We Treat Payroll