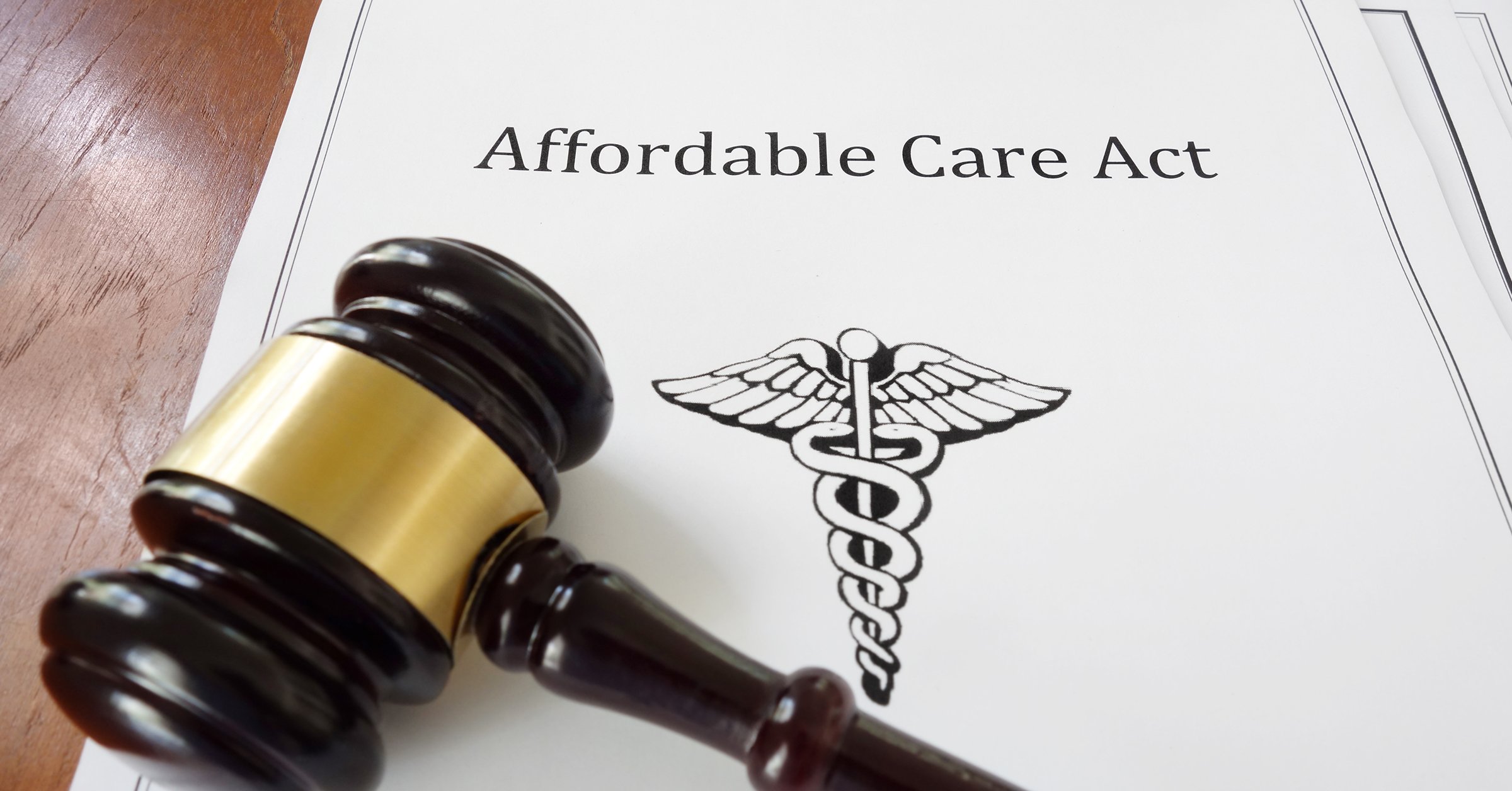 Insurers, hospitals and hospital organizations have added their voices in support of the Affordable Care Act and the Supreme Court's timely review of the validity of the law.

The appeals court upheld the end of the individual mandate, but sent the case back to the district court in Texas where it originated, to decide whether the rest of the law could stand without the mandate. This is because the Supreme Court had previously ruled that the ACA was valid due to Congress's ability to apply a tax penalty to individuals who did not get insurance coverage.

AHIP said the district court's original decision to invalidate the entire ACA was "misguided and wrong."

Insurance stability is at stake for millions. Should consumers lose their coverage, hospitals could face increasing amounts of uncompensated care costs.

Insurers have invested in the ACA. There are more plans and premiums have stabilized, after a number of years of rising rates and insurers getting out of the market.

The American Hospital Association said a delayed resolution could force hospitals to postpone or abandon the adoption of innovative models, such as Accountable Care Organizations.

Unless the court quickly resolves whether the individual mandate is constitutional and severable from the rest of the law, hospitals said, the valuable reforms designed to improve healthcare and lower cost will hang in limbo for several years. Moreover, hospitals will almost certainly encounter increased difficulty raising money to finance the investments necessary to adopt these changes, the AHA said.

On January 3, the attorneys general in 20 Democratic states asked the Supreme court to expedite review of the appeals court decision before the end of the Court's current term in June.

The Department of Justice and Republican states that brought the original lawsuit countered that there was no reason for expediency.

"A specter of uncertainty now looms over healthcare delivery and financing in this country," the brief from hospitals states. "... Prompt and final resolution of these questions is necessary to settle how hospitals and health systems will continue to deliver care."

AHIP said, "We urge the Supreme Court to grant certiorari (review) and remove the overhanging legal uncertainty that undermines the stability of coverage for nearly 300 million Americans, and that inhibits greater and faster progress to improve coverage and care for everyone."

Previous Story
← How Technology is Changing How We Treat Payroll
Next Story
The 27th Annual MAX Awards Honor Proliant for Being Chosen as a Finalist for 2019. →