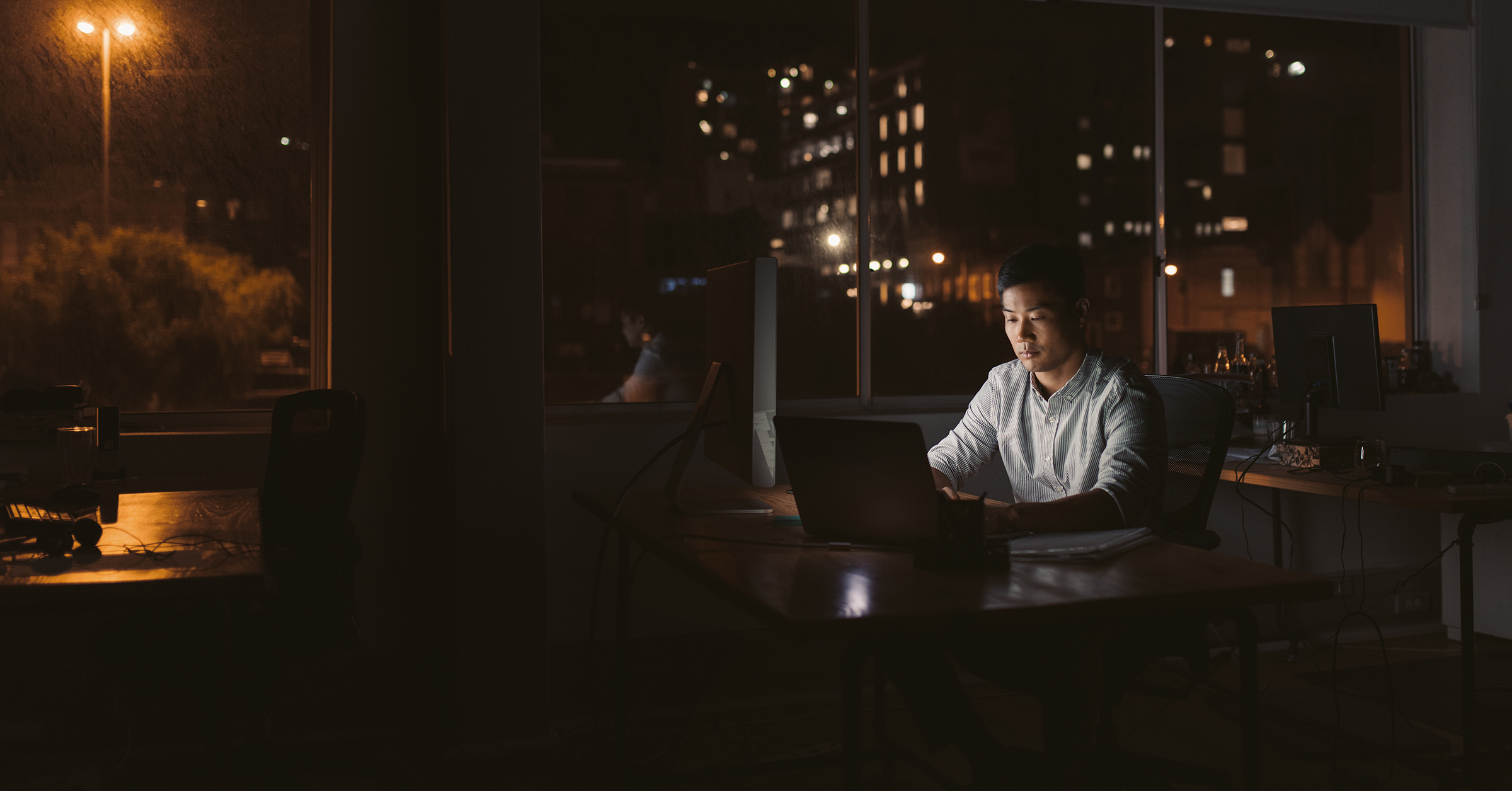 The United States Department of Labor (DOL) made official a new regulation increasing the minimum salary level that salaried employees must be paid to be exempt from overtime. You can download the entire regulation here.

Overtime wages consist of paying an employee one and one-half times the employee's regular hourly rate for time worked over 40 hours in a workweek. The Fair Labor Standards Act (FLSA) contains several exemptions to this general rule. The most commonly used exemption is the "white-collar exemption." To qualify, an employee must be paid a minimum amount per week on a salary basis and meet a minimal duties test. The duties are generally categorized as an executive, administrative, professional, outside sales, or computer duties. However, employees cannot be exempt from overtime wages if they are paid below the salary threshold—even if they perform the specified duties. According to the final rule, the DOL "has long used the salary level test as a tool to help define the white-collar exemption on the basis that employees paid less than the salary level are unlikely to be bona fide executive, administrative, or professional employees, and, conversely, that nearly all bona fide executive, administrative, and professional employees are paid at least that much."

The thresholds in last week's final rule are not indexed to inflation. The final rule also increases the total annual compensation threshold for "highly compensated employees" from $100,000 to $107,432. To be exempt, these employees are subjected to a less stringent duties test due to their high compensation levels. The final rule will also allow employers to count annual (or more frequent) non-discretionary bonuses, incentive payments, and commissions to satisfy up to 10% of the salary threshold.

The DOL's announcement is the final chapter in a long-standing saga of federal overtime regulations, which has seen higher thresholds blocked by a federal court, a change in presidential administration, and the re-issuance of a revised, lower threshold—all as part of a continued drive to update regulations under the FLSA to account for changes in pay practices and inflation.

Employers can take several actions prior to January 1, 2020, to account for this new salary minimum. For instance, employers can pay the employee a wage instead and always pay overtime when it occurs, better control the use of overtime, and increase pay so that the employee earns above the new threshold.

Previous Story
← You're Missing out on Qualified Applicants! Mobile Accessibility for the new generation of hires.
Next Story
Social Security Wage Base Increases to $137,700 for 2020 →

Proliant in Dallas - 2020 Winner for Best and Brightest Companies to Work For!

Heads up! Your W-2 Verification Code is No Longer Required