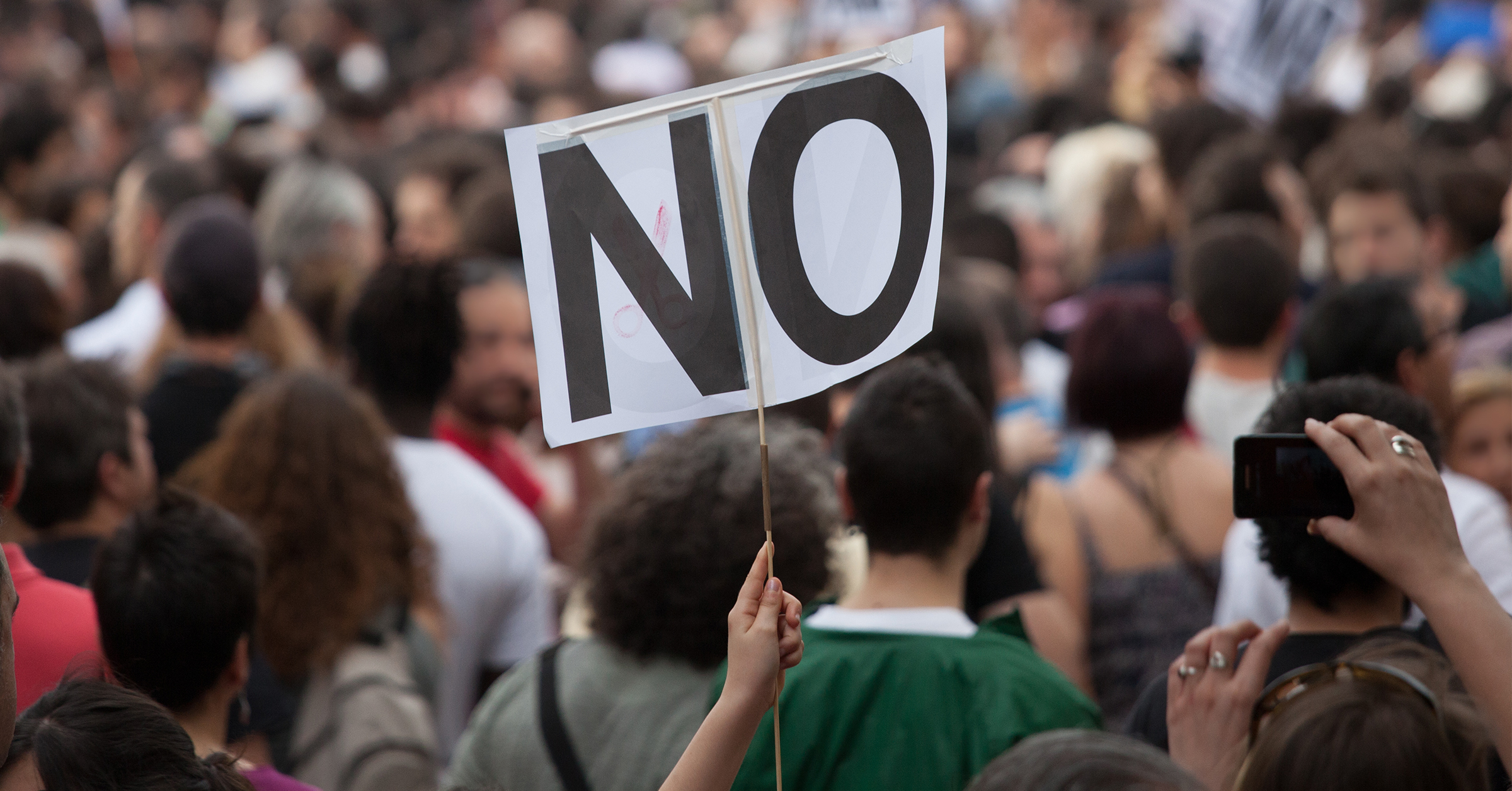 Labor groups in California have scored early victories before the state’s hotly contested new worker classification law takes effect Jan. 1, but the real fight may lie ahead as court cases pile up and a multimillion-dollar ballot initiative looms.

The law, A.B. 5, will make it harder for businesses to classify workers as independent contractors instead of employees. It could upend the business models of gig-economy companies and others that depend on armies of independent contractors, who aren’t guaranteed employment protections like minimum wages and overtime. It also could serve as a blueprint for similar legislation being considered in states such as New York.

Some businesses have been getting a jump on the changes by voluntarily reclassifying contractors as employees, which gives labor unions new opportunities to organize. Uber Technologies Inc. and other companies are instead gearing up for legal and political battles against the law, while some businesses are threatening to leave the state.

In an early victory for unions, the International Brotherhood of Teamsters welcomed about 40 workers of the e-scooter company Spin, the first such e-scooter workers to unionize in San Francisco. Spin, owned by Ford Motor Co., plans to grow by hiring more Teamsters employees next year, the union announced earlier this month.

“Workers have lost out to this business model, but now it looks like the pendulum could be swinging back,” said Doug Bloch, Teamsters’s California political director.

The law doesn’t change the metric used to determine whether workers are employees with the right to unionize under federal law. But companies who convert contractors to employees to comply with state requirements may also open themselves to unionization efforts.

The University of California Berkeley concluded in a report last month that 64% of independent contractors in California are presumed to be employees under the law, including cleaners; truck and taxi drivers; and retail, grounds maintenance, and child-care workers. The law, which Gov. Gavin Newsom signed in September, codifies a three-part worker-classification test known as the ABC test, a standard the California Supreme Court adoptedin a 2018 case.

Business groups and other critics say the law is a thinly veiled effort to bolster unions. Patrick Semmens, an executive at the National Right to Work Foundation, said trying to wipe out the practice of employing independent contractors is part of a push to expand “forced-dues ranks.” The organization has long railed against state laws that require workers covered by a collective-bargaining contract to pay union dues, even if they choose not to join the union.

Labor organizations may find a foothold in the A.B. 5 framework, but they still have to convince workers to organize. Roughly 6.4% of private businesses nationwide are unionized, a rate that has steadily declined in recent decades.

Uber and Lyft Inc., in particular, stand to face significant fallout from A.B. 5.

Both companies said in September they wouldn’t reclassify drivers as employees, arguing the workers are not essential to operations. The two rideshare powers, along with food delivery companies Postmates and DoorDash and grocery-shopping service Instacart, launched a $110 million campaign to get an initiative added to the ballot that would carve out gig workers from A.B. 5.

Rebecca Kolins Givan, an associate professor at Rutgers School of Management and Labor Relations, said A.B. 5 will offer workers a chance to organize, despite looming legal battles and widespread uncertainty about how and whether the law will apply to companies in various sectors.

“What we’ve seen is the tech companies trying hard to establish that they’re just a platform, they’re just an intermediary,” Givan said. “But they’re going to have a hard time maintaining that, and there will be a lot of opportunities for those workers to get organized and seek union representation.”

The gig-economy companies, mirroring the larger business community, argue the changes will force employers to raise costs for consumers. They also argue that making workers employees will deny them flexibility to set their own schedule and to take on work from other sources.

Uber and Lyft drivers are already laying groundwork for large-scale unionization campaigns. Rideshare Drivers United, a Los Angeles-based association of rideshare drivers, built up a network of drivers numbering more than 5,000 in 2018 as it built support for California lawmakers to pass the law.

“I think that we have been becoming a union since January of this year when we put 120 people in front of the governor’s office, and we will continue to build a union,” said Nicole Moore, a member of RDU’s organizing committee. The group will work with cities to make sure the law is enforced and drivers become employees, Moore added. It is also collaborating with the Transport Workers Union of America and New York Taxi Workers Alliance to strategize about what an eventual union effort might look like.

The National Labor Relations Board’s general counsel issued a memo earlier this year saying that Uber and Lyft drivers are not employees under federal law. But Moore said that memo isn’t case law and can still be challenged. She added that by the time a case could make it before the NLRB, it is possible the board’s composition will have been altered by the 2020 elections.

Opportunities on Each Side

Teamsters is already targeting an opportunity to expand the unionized workforce at Bimbo Bakeries USA, which includes brands like Sara Lee, Entenmann’s, and Thomas’.

The company has indicated it will shift contractor work to unionized employees in response to the new law, Bloch said. The union already represents some Bimbo delivery drivers in Southern California. Bimbo Bakeries USA didn’t provide a comment after repeated requests.

Other unions don’t believe the California law will translate to immediate growth in union membership.

The State Building and Construction Trades Council of California—California’s largest trade-union body, made up of more than 150 local unions—believes A.B. 5 as a powerful new weapon to advance an ongoing battle against what it sees as pervasive misclassification of construction workers, and that that in turn could raise awareness and interest in unions. The labor group began devoting resources to educating workers on misclassifcation long before A.B. 5.

“We’re educating those workers, showing them that the employment model they were in not only hurts them but hurts others, and there’s a better way,” said Cesar Diaz, the trades council’s legislative and political director.

The Service Employees International Union United Service Workers West, which represents janitors in California, has similarly focused efforts on reducing the number of independent contractors. The union has already found success lobbying the state to adopt legislation cutting down on janitorial contractors by forcing janitorial services that use contractors to register with the state. A.B. 5 “is another step in that process,” according to SEIUW spokesperson Stephen Boardman.

Some companies may respond by trimming their workforce in California or by closing up shop in the state. SB Nation, a sports blogging network owned by Vox Media, recently announced it would fire “hundreds” of freelancers in the Golden State as a result of the law.

Others are likely to explore creative ways around A.B. 5. That includes companies using staffing agencies as a middleman between a business and its workers. The strategy comes with its own risks, Brett Bartlett, a partner at Seyfarth Shaw in Atlanta, told Bloomberg Law.

“As long as the vendors are paying their employees appropriately, the businesses will have little to worry about, except litigation costs,” Bartlett said. “If they’re not, then it will become readily apparent that the shifting of work from independent contractors to temporary employees wasn’t much help.”