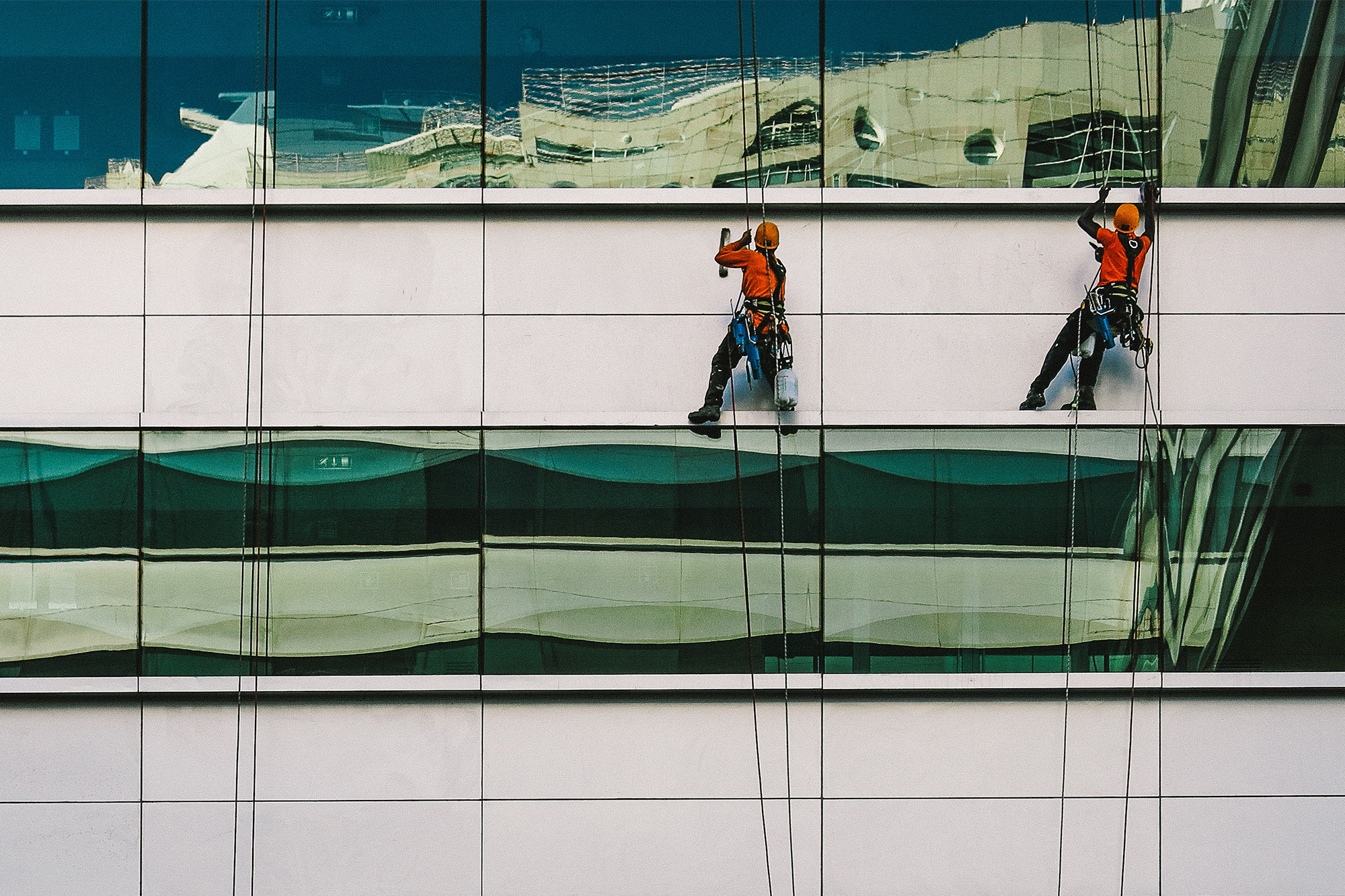 Update: The Department of Labor (DOL) have published an opinion letter stating whether or not gig workers should be considered employees. You can read their official response by clicking HERE.

IT'S A QUESTION that cuts to the heart of the way tech giants like Uber and Lyft do business: Are gig-economy workers really just contractors, or should they be classified and compensated as employees? On Monday, the US Department of Labor hinted at an answer, writing in a letter to one gig-economy company that its workers are, in fact, independent contractors.


The letter came in response to an inquiry by a single, unnamed company that sought the department's advice on whether its workers could fairly be considered contractors under the law. In 2015, the Obama administration issued broad guidance on this issue, suggesting that workers who are economically dependent on a business should be considered employees. But the Trump administration immediately took down the Obama-era guidance that had been published online, leaving businesses wondering about the Department of Labor’s current position.


The opinion issued Monday applies only to the company addressed in the letter and isn't legally binding. But it was still broadly viewed as a win for gig businesses…

You can Click Here to read the rest of the article.

More...
More...
Previous Story
← Everything You Need to Know About the New EEO-1 Reporting
Next Story
What the Heck are People Tools Anyway? →

Why It's Crucial to Hire in the Manufacturing Industry Right Now!