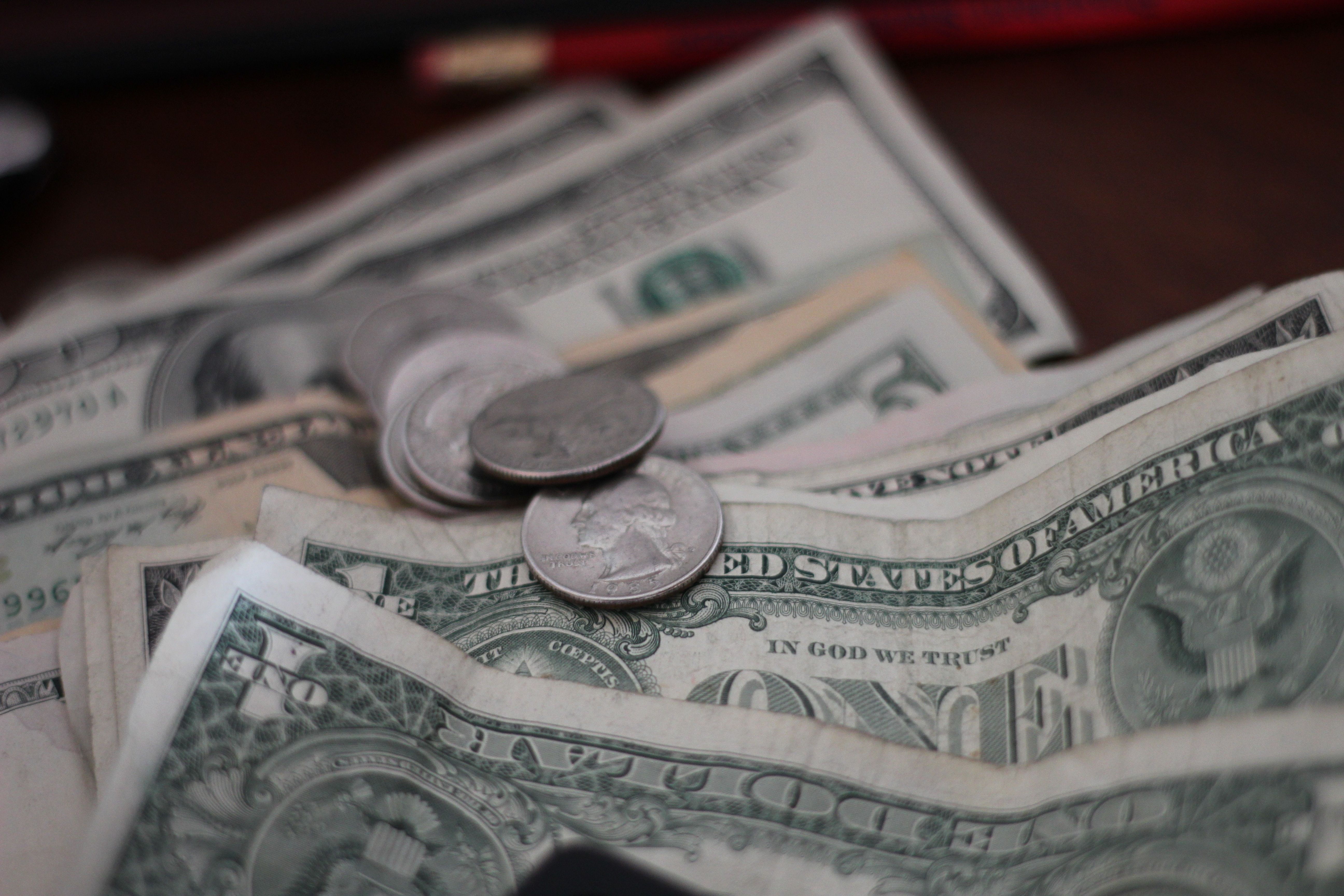 The Restaurant Tip Spending Bill: To Pool or Not to Pool?

The end of March 2018 brought a new $1.3 trillion federal spending bill that contains a new stance on tip sharing for those in the hospitality industry. Last year the Department of Labor put forward a rule that would have given restaurant owners the ability to legally share tips between servers and cooks. This would effectively allow employers to pocket tip money for themselves so long as they were paying their employees the federal minimum wage of $7.25/hour. This was obviously upsetting to employees in those positions, who often depend more on tips than an actual salary, and they took to protesting the implementation of this bill with the Department of Labor receiving more than 218,000 negative comments.

The new spending bill appears to have answered the employee’s call as it includes a section that states employers may NOT pocket any portions of tips that diners leave for workers. The workers in these positions were undoubtedly pleased, noting the previously proposed rule as “outrageous” among other things. The National Restaurant Association has also come forward with a positive outlook to the new rule, stating that they “never asked for employers to keep tips in the first place” and Angelo Amador, senior VP at the trade group, argued “that most employers wouldn’t skim tips even if they were allowed to” (DePillis, 2018).

However the Economic Policy Institute disagreed with Amador’s statement arguing that many employers already take a portion of tips even where doing so would be considered illegal. Allowing these practice to be legalized would obviously increase the problem further. The Institute ends stating, “...it's estimated that servers lose some $5.8 billion in tips annually to their employers.”

All this being said, the Federal Spending Bill does allow employers to pool tips and distribute them among their staff, as long as the employer also pays the full minimum wage. This tactic is something employers have sought for some time as it would allow them to boost the pay of kitchen workers and bussers by making servers share their tips. Many view this as a compromise between the proposed rule and the new one enacted by this bill. The National Employment Law Project’s director of federal affairs, Judy Conti, says, “we enthusiastically support this compromise” as “pooling tips is a good way to create wage equity, as long workers are paid the full minimum wage and tips aren't shared with managers or any other supervisors” (DePillis, 2018).

What do you think of this new rule? Would you rather pool tips to distribute them evenly or let the servers take tips for themselves? Let us know in the comments and via the Proliant Twitter.

Why It's Crucial to Hire in the Manufacturing Industry Right Now!