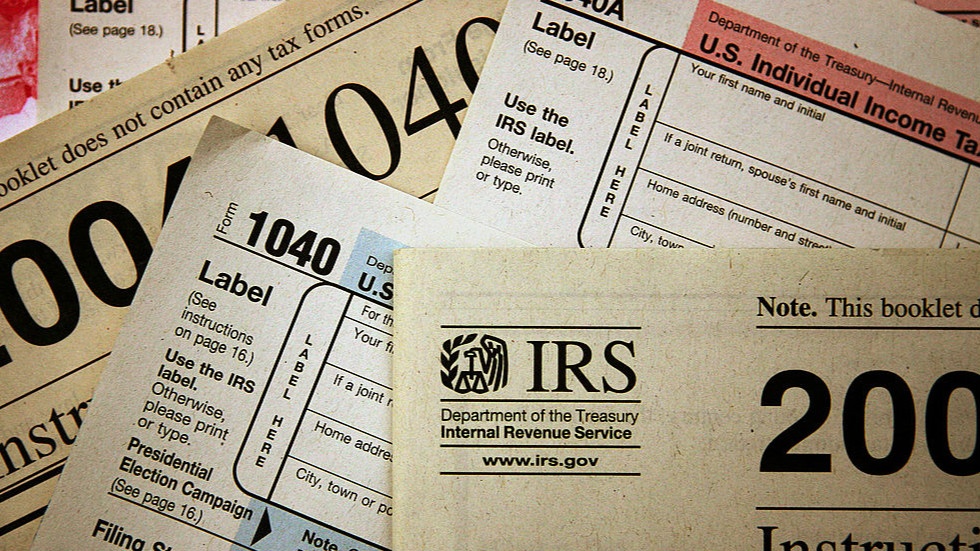 Trump's New Tax Reform and What It Means for Your Business

This fall the Trump Administration and GOP leaders have issued a broad tax framework as a start to a tax overhaul within Congress. The reform claims to create “More Jobs, Fairer Taxes, and Bigger Paychecks” through closing loopholes and growing the economy. The numerous changes offered in the document will effect businesses big and small; these include:

These changes will undoubtedly help out businesses based on the first two changes alone; the Tax Rate Structure for Small Businesses limits the maximum tax rate, “applied to the business income of small and family-owned businesses conducted as sole proprietorships, partnerships and S corporations to 25%” with the Tax Structure for Corporations being limited to 20%, below the 22.5% average within the industrial world.

Additionally, companies will be able to expense the cost of new investments in depreciable assets, limiting the net interest expenses, and modernizing the tax regimes of multiple industries and sectors to reflect the present economic state.

Want to read the proposed tax reform for yourself? You can do so by clicking HERE

WOTC- What You Need to Know