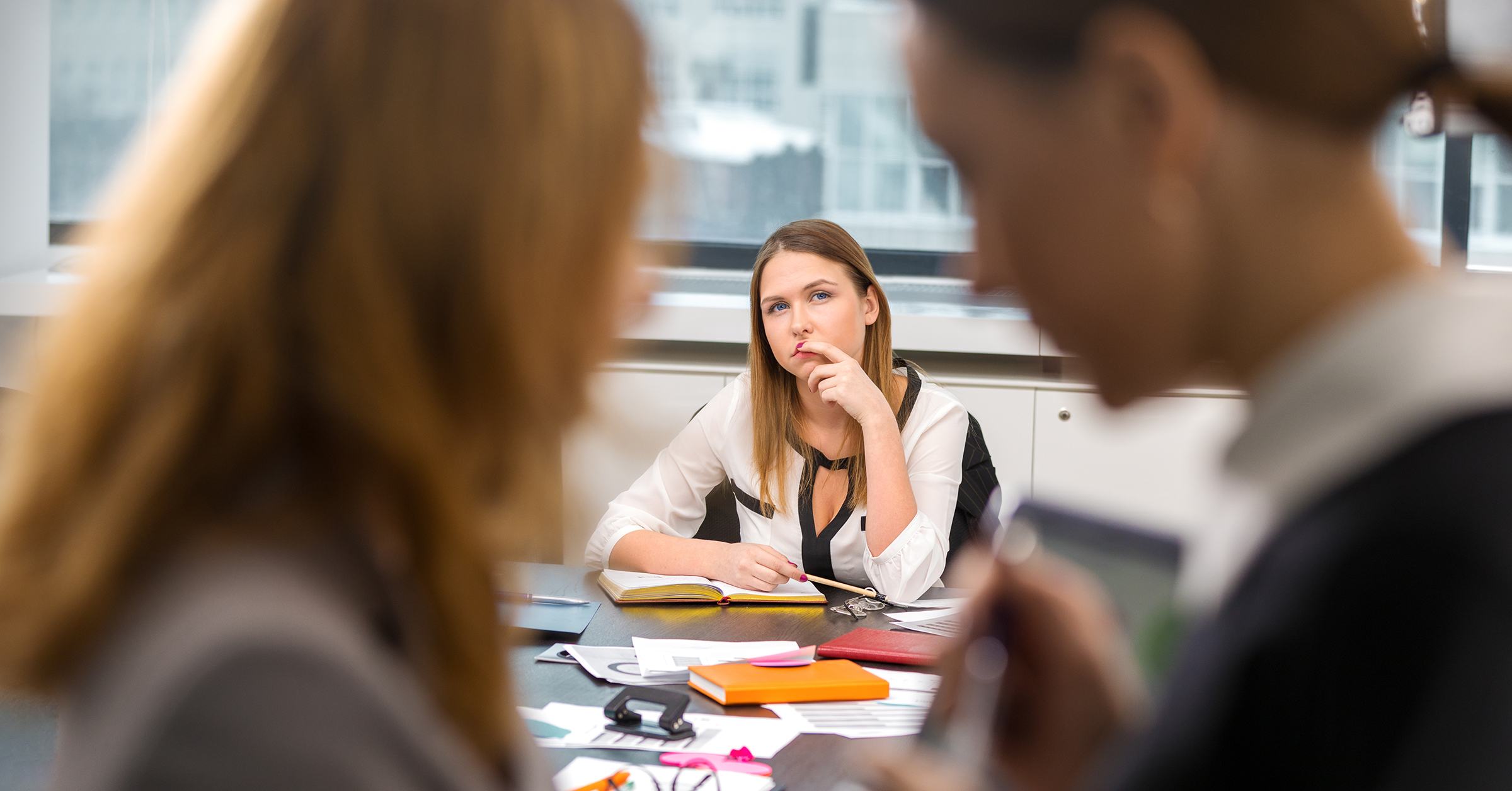 When Employees Are Open With Each Other, But Not Management

Is your organization plagued by side conversations? A side conversation is one that happens outside of formal channels but is nonetheless focused on consequential aspects of the work.  They happen in hallways, lunchrooms, bars, and e-mail exchanges — anywhere colleagues connect to debrief, complain, roll their eyes, or (occasionally) make wistful suggestions for improvement. Recent news reports on Boeing revealed an epidemic of side conversations about the 737 Max jetliner. There appear to have been rampant concerns about the Max during its development — and outright disdain for some of the decisions being made, technologies being put forward, and even for the company’s customers. This article explores how to recognize if crucial conversations are only happening in side conversations and if they are, how to change your organization’s culture.

It’s human nature to grumble a little about the boss, the boring meeting, or some seemingly clueless directive from several layers above. Strictly speaking, such grumbling doesn’t cause real harm; everyone needs to vent now and then.

But an organization is in serious trouble when most discussions on crucial issues take place in side conversations, rather than in formal meetings, where concerns can be addressed thoughtfully with people in a position to instigate a change of course.

Recent news reports on Boeing reveal what appears to be an epidemic of side conversations about the 737 Max jetliner. In private emails and instant messages, employees expressed rampant concerns about the Max during its development — and outright disdain for some of the decisions being made, technologies being put forward, and even for the company’s customers. The 117 pages of internal communications turned over to the U.S. Congress last week paint a damning portrait of Boeing’s culture — captured in persistent side conversations. Its employees derided airline customers as incompetent and “idiots,” and had similarly harsh words about regulators and Boeing senior executives.

As Captain “Sully” Sullenberger noted in the New York Times, “We’ve all seen this movie before, in places like Enron.”

Side conversations occur because people believe it’s not acceptable to tell the truth publicly. They happen because employees have learned that meetings are places where you go along with the boss or the majority, even if you disagree with what’s being decided or planned. Because we all want to express ourselves and feel heard, we can’t stay silent forever. So we seek out our peers — the ones with whom we believe we can talk straight — and then say what we really think.

Here’s how to tell whether your organization might be plagued by an unhealthy degree of side conversations.

The way to heal a “sick” culture (as Boeing’s was called by Sara Nelson, president of the Flight Attendants Union) is to help all employees recognize that side conversations about substantive issues are a source of organizational pathology. It starts with senior executives building a culture of psychological safety where employees believe that candor is expected and welcome. As I have detailed in a recent book, this culture can be carefully built through three kinds of ongoing leadership action:

Set the stage. Be explicit about the tensions and challenges that plague all new endeavors, and constantly remind people that you understand the risks, uncertainties, and complexities. Make sure everyone knows that you recognize the tension between the profits the company desires and the absolute premium placed on quality and safety. Point out that kicking the problem down the road costs more in the long run.

Insist on input. Do not accept silence by subject matter experts in meetings. Issue explicit invitations for input. Put people on the spot by asking questions to elicit their thoughts. Force yourself to be curious and ready to hear what they are seeing and thinking.

Appreciate messengers. Respond productively to bad news and concerns. You never know how much courage it might have taken someone to speak. Focus on solutions. Invite ideas and look for volunteers to team up to help solve the problems raised.

Because of escalating uncertainty and risk in many industries, building a healthy culture for candid, challenging conversations has never been more important. It’s time to drive side conversations back onto the center stage.

Previous Story
← What Is a PEO Service Provider? - business.com