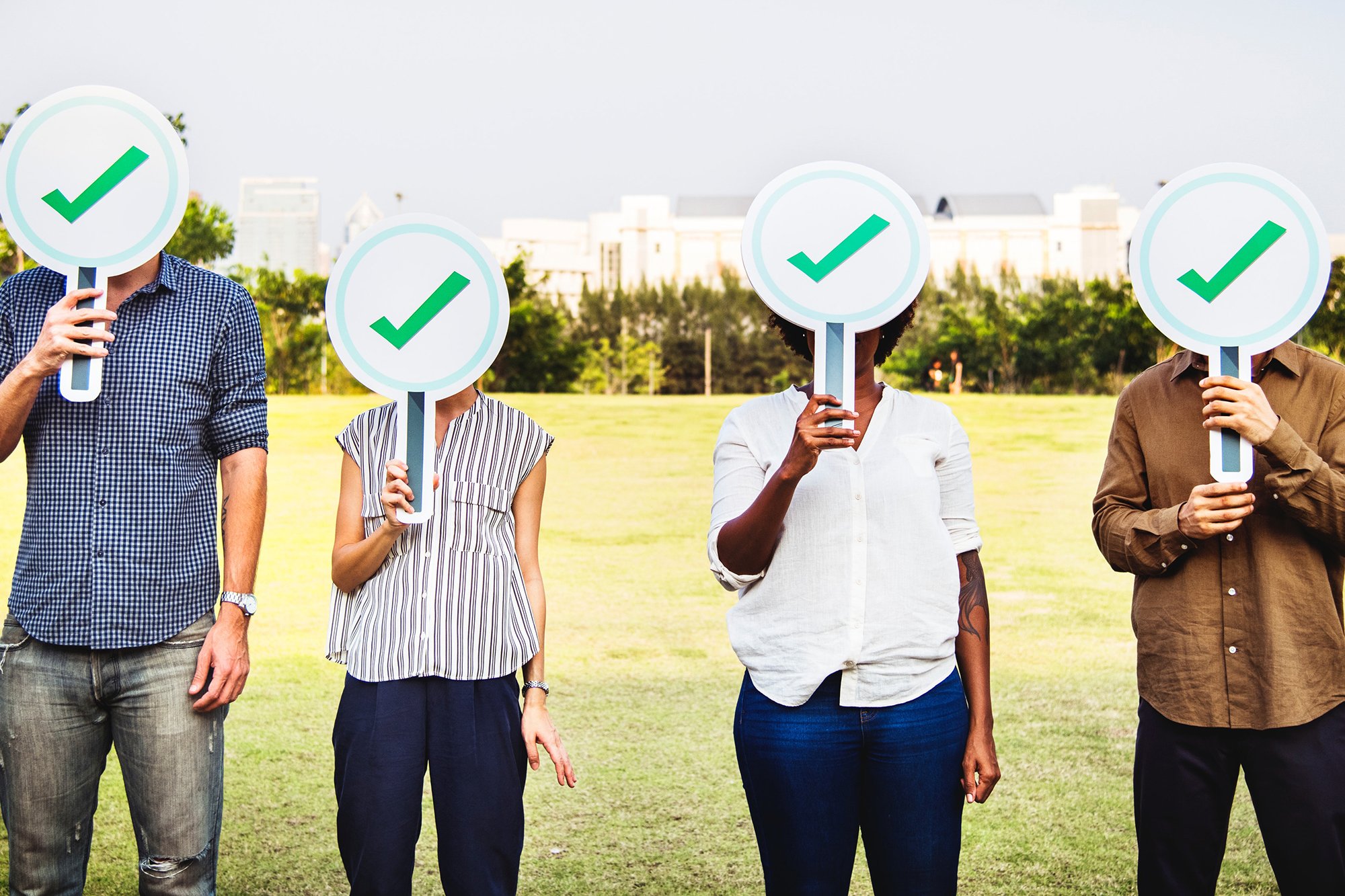 The Obama administration stopped short of requiring that employers use E-Verify to authorize workers and chose instead to encourage them to do so. But employers may no longer have a choice if the current White House decides to include E-Verify in forthcoming immigration legislation. Until then, employers must weigh the advantages and disadvantages of using E-Verify.

Attorney Leigh Ganchan, a shareholder with the Houston office of Ogletree Deakins, previously told HR Dive that employers should be aware that the Department of Homeland Security (DHS) has a monitoring and compliance division for E-Verify. "[DHS] has officers who watch the data that's entered behind the scenes. If they see a pattern of what they consider to be errors, they contact the employer," she said. These officers generally try to educate the employer about what the division discovered. Although no fees are levied on employers that make errors in E-Verify filings, that may change if the process is mandated, Ganchan noted.

To learn more about how Proliant can help you with your E-Verify needs, schedule a demo today.

More...
More...
Previous Story
← How to Create the Most Beautiful New Hire Portal to Delight your New Employees (First Impressions are Everything)
Next Story
How to Engage "A Players" when Looking for Talent →

What is an IRS Verification Code?

Are Your Learning Programs Actually Working? See what HR Dive has to Say...