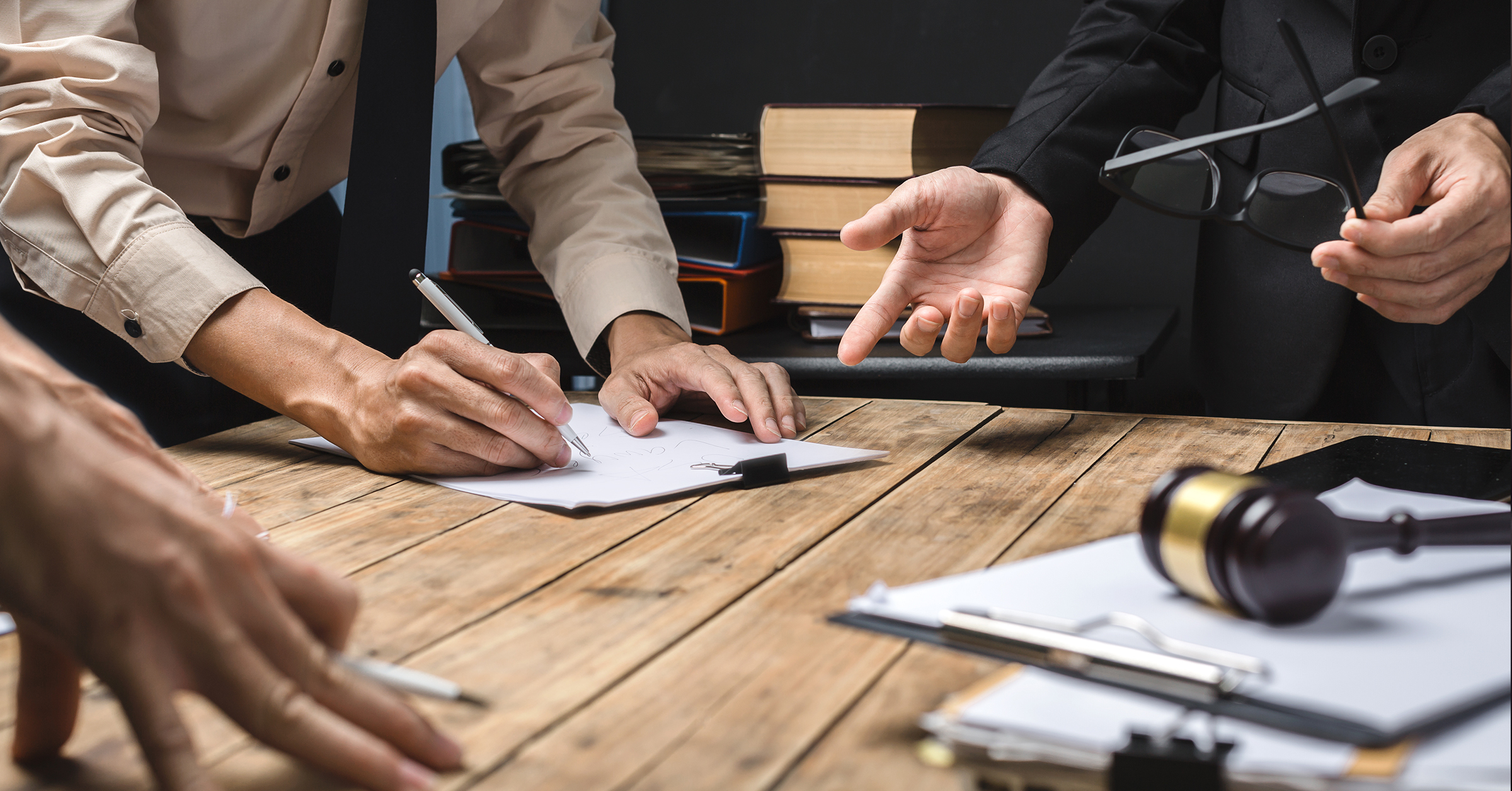 Check out this Newsweek article for the latest on the passing of the bill.

Supporters of the bill praise the minimum wage and sick leave benefits of AB5, affording them greater labor protections. Opponents, like the Gig Economy companies Uber & Lyft, argue that AB5 would impact the flexibility and freedom of workers in every industry, not just theirs.

States like Massachusetts, Virginia, and New Jersey, already have laws similar to AB5 in place.

1 - Drivers have mixed feelings regarding AB5

There’s much information coming out right now from companies like Uber and Lyft and their absolute disapproval of the law. However, not all drivers feel the same way.

On one end, Uber and Lyft are warning drivers that this bill could take away their freedom and prevent them from driving whenever and wherever they want. On the other end, some drivers are in favor of AB5 because they feel that they can earn at least a minimum wage and gain access to other employee perks and benefits.

Either way, there isn’t a consistent opinion on AB5 across the workforce.

2 - How will AB5 impact other states?

So while we know that the passing of this bill affects California workers, this doesn’t mean that workers in other states won’t be affected in the future. New York is looking at a similar bill. At the national level, Sen. Bernie Sanders, independent-Vt., has introduced the Workplace Democracy Plan, which takes a similar approach to AB5. He and many other Democratic presidential candidates, including Elizabeth Warren, Kamala Harris, Pete Buttigieg and Julián Castro, support AB5.

AB5 codifies, clarifies and grants exemptions to a 2018 California Supreme Court decision called Dynamex. Both AB5 and Dynamex make it harder for companies to label workers as independent contractors. They use an “ABC” test that says workers are employees if (A) they perform tasks under a company’s control, (B) their work is integral to the company’s business and (C) they do not have independent enterprises in that trade. It takes effect on Jan 1st, 2020.


Generally, the costs of goods and services might go up as companies seek to recoup added labor costs. Health care providers say they might not be able to staff remote clinics or hard-to-fill jobs if they are forced to hire medical specialists who prefer flexible work as employees. However, the impacts depend entirely up to employers. Only time will tell whether this law impacts consumers in your local markets.

Misclassification of employees can be a substantial detriment to your business. In a future article, we will be the top 5 things to avoid when classifying employees.

If you have questions about this law, please give us a call. We’d be happy to answer any questions you may have about AB5 and the gig economy.

Ultimately, employees compose your business. Find out how to care of your most important asset with our #PeopleFirst Economy Guide.

More...
More...
Previous Story
← How You can Stay Compliant with the New EEO-1 Reporting
Next Story
EEOC Will Continue to Collect Pay Data until Reaching a ‘Target Response Rate’ →