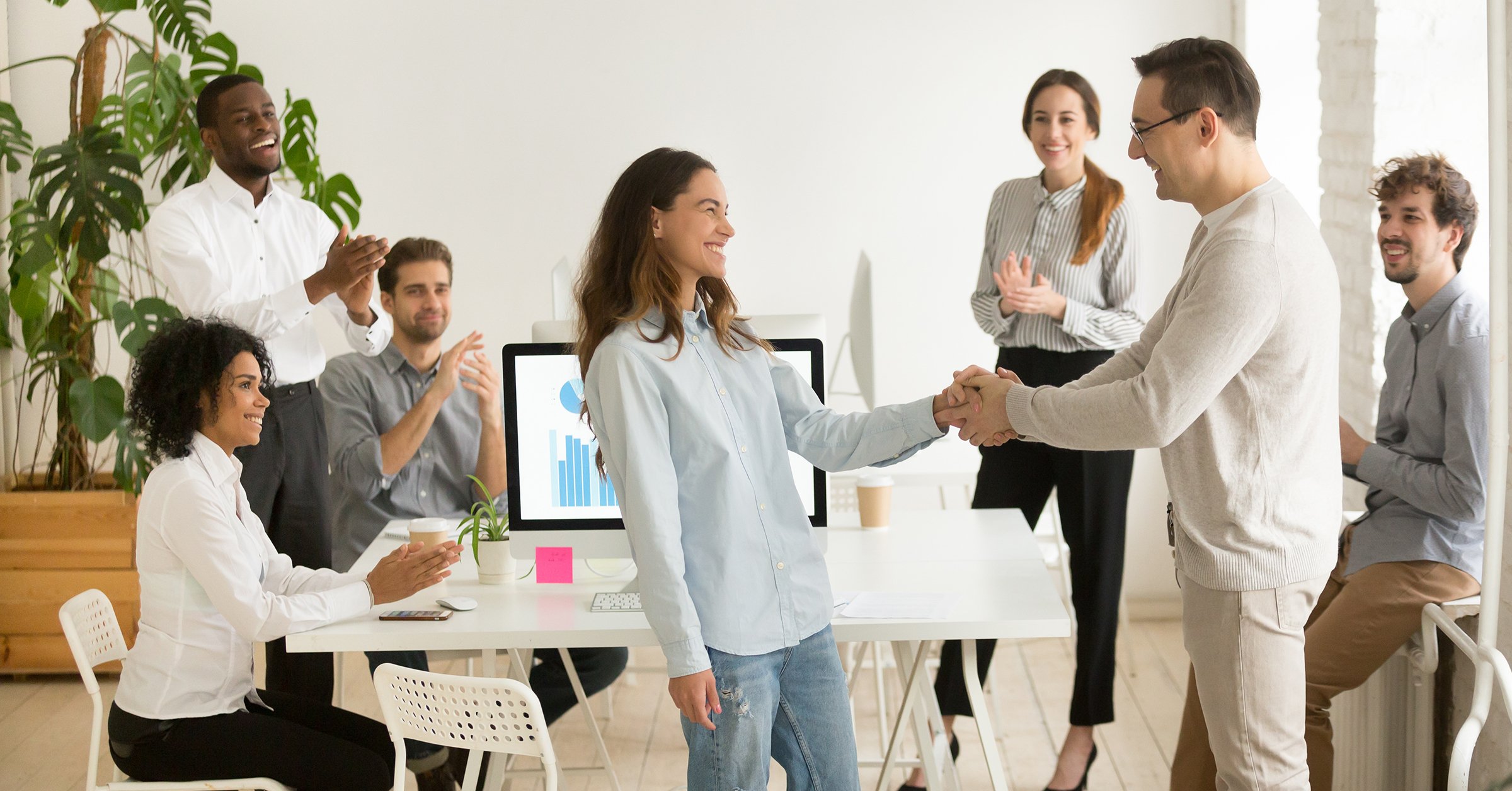 9 Superstars We'd All Love to Recruit for Our HR Team

1. The Rock. For when things get out of hand...
Dwayne Douglas Johnson, also known by his ring name The Rock, is an American-Canadian actor, producer, and former professional wrestler. Johnson was a professional wrestler for the World Wrestling Federation for eight years prior to pursuing an acting career.

2. Richard Branson. Just a cool dude. Imagine the resumes you would get in your inbox.
Sir Richard Charles Nicholas Branson is a British business magnate, investor, author, and philanthropist. He founded the Virgin Group in the 1970s, which controls more than 400 companies in various fields. Branson expressed his desire to become an entrepreneur at a young age.

3. Serena Williams. If everyone could have that kind of rigor and regiment.
Serena Jameka Williams is an American professional tennis player and former world No. She has won 23 major singles titles, most by any man or woman in the Open Era. The Women's Tennis Association ranked her world No. 1 in singles on eight separate occasions between 2002 and 2017.

4. Oprah. You can’t have a list without including Oprah. Supersoul us all, please!
Oprah Gail Winfrey is an American media executive, actress, talk show host, television producer, and philanthropist.

5. Indra Nooyi - Chair of Pepsi Co. Knows how to get the most of her people.
Indra Nooyi is an Indian American business executive and former CEO of PepsiCo. She has consistently ranked among the world's 100 most powerful women. In 2014, she was ranked at number 13 on the Forbes list of The World's 100 Most Powerful Women, and was ranked the 2nd most powerful woman on the Fortune list in 2015.

6. Jack Hanna. Because it’s a talent jungle out there...
Jack Bushnell Hanna is an American zookeeper and a director emeritus of the Columbus Zoo and Aquarium. He was the director of the zoo from 1978 to 1992 and is viewed as largely responsible for elevating its quality and reputation.

7. Harvey Specter. TV Lawyer could keep us all out of trouble.
Harvey Reginald Specter (Gabriel Macht) is a newly promoted senior partner at the prestigious New York law firm Pearson Hardman and is known as one of the city's top litigators.

8. Ally McBeal. While we are at it, we need her too to fix things.
Ally McBeal is a tv-based young attorney who joins a prestigious law firm with a contentious sexual environment and whose staff includes Ally's ex-boyfriend.

9. Lisa Rosendahl. How about someone who actually knows what they are doing. Lisa is the Human Resources Director at US Department of Veterans Affairs, and Co-founder and Editor of Women of HR blog.