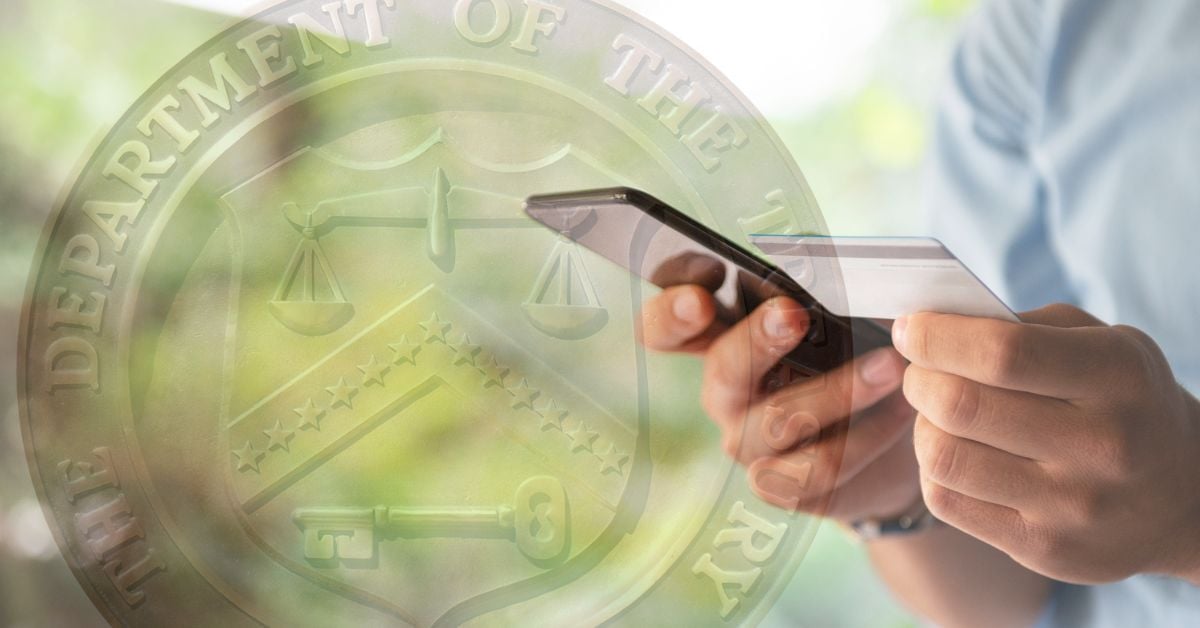 On-demand pay, or earned wage access, has become increasingly popular among employers and third-party payors. The earned wage access market size has grown significantly in the last couple of years, with nearly 55.8 million individuals using some EWA solutions. Recently, the Department of Treasury has proposed reform to some of the laws by which earned wage access is managed in the General Explanations of the Administration’s Fiscal Year 2023 Revenue Proposals to provide clarifications and definitions lacking in current regulations.

Let’s break down some common questions regarding the revenue proposals and how they may affect on-demand pay.

What is on-demand pay?

On-demand pay, also known as earned wage access or early access to earned wages, are programs that allow employees to receive a payout for their earned wages before scheduled payday. Typically, these programs function through the use of mobile applications where employees can access accrued wages and transfer the amounts to a bank account, prepaid debit card, or payroll card.

Employees who participate in early wage access programs may be in constant constructive receipt of their wages as they are earned.

What does constructive receipt mean?

Constructive receipt is when an employee can control or use their earned wages before a deposited check is cleared, which is earned wage access defined in a nutshell. The IRS uses the term “constructive receipt” to mean that wages are considered paid at the time the employee has access to them; thus, the individual or business must pay taxes on this income even though the money “has not yet been physically received.” In other words, employment taxes are due to be withheld on the date wages are accessed when an employee uses early access to earned wages.

What is the current law concerning on-demand pay?

Under the current regulations regarding on-demand pay, an employee is considered to be in “constructive receipt of wages when an amount is set apart or otherwise made available so that the employee may draw upon that amount at any time.” An employee is also considered to be in constructive receipt of their wages when they have “unfettered control” over the date they receive their wages.

What is the issue with how employers are treating on-demand pay programs?

According to the proposal from the Department of Treasury, employers that offer an on-demand pay arrangement should “maintain either a daily or a miscellaneous payroll period and should withhold and pay employment taxes on employees’ earned wages on a daily basis.” However, according to the proposal,  it is not likely that employers are treating employees as being in constructive receipt of their wages because it would be a burden on the employers “to configure their payroll systems and make payroll deposits on a daily basis.”

What would change with the earned wage access law reform?

The proposed changes would be effective after December 31, 2022, and amend various sections of the Code:

According to Bloomberg, the Consumer Financial Protection Bureau (CFPB) was reconsidering "Trump-era guidance that exempted some earned-wage access products from federal lending laws." States also considered their own guardrails for how to address the on-demand pay industry.

The discussion centers around differentiating money advances on wages from predatory loans or credit. Because earned wage access products do not typically come with user fees or other characteristics, many argue they shouldn't be subject to the Truth in Lending Act.

The reactive proposal from the Department of Treasury would help clarify and define earned wage access and solidify rules to differentiate these programs from loans given out by wage advance products.

Proliant's on-demand pay solution, ReadyPay Today, is a win-win for employers and employees. This solution helps employers attract and retain talent by offering employees access to wages outside the regular pay period. Also, all of the regulatory issues are handled within the Proliant system, so you can rest assured you are compliant. Here’s how it works:

Learn more about ReadyPay Today and our robust suite of payroll solutions by scheduling a meeting with one of our payroll experts today.

More...
More...
Previous Story
← BTR’s Elite Partner Series — Featuring Proliant
Next Story
Quiet Quitting and What Management Teams Can Do to Address It →