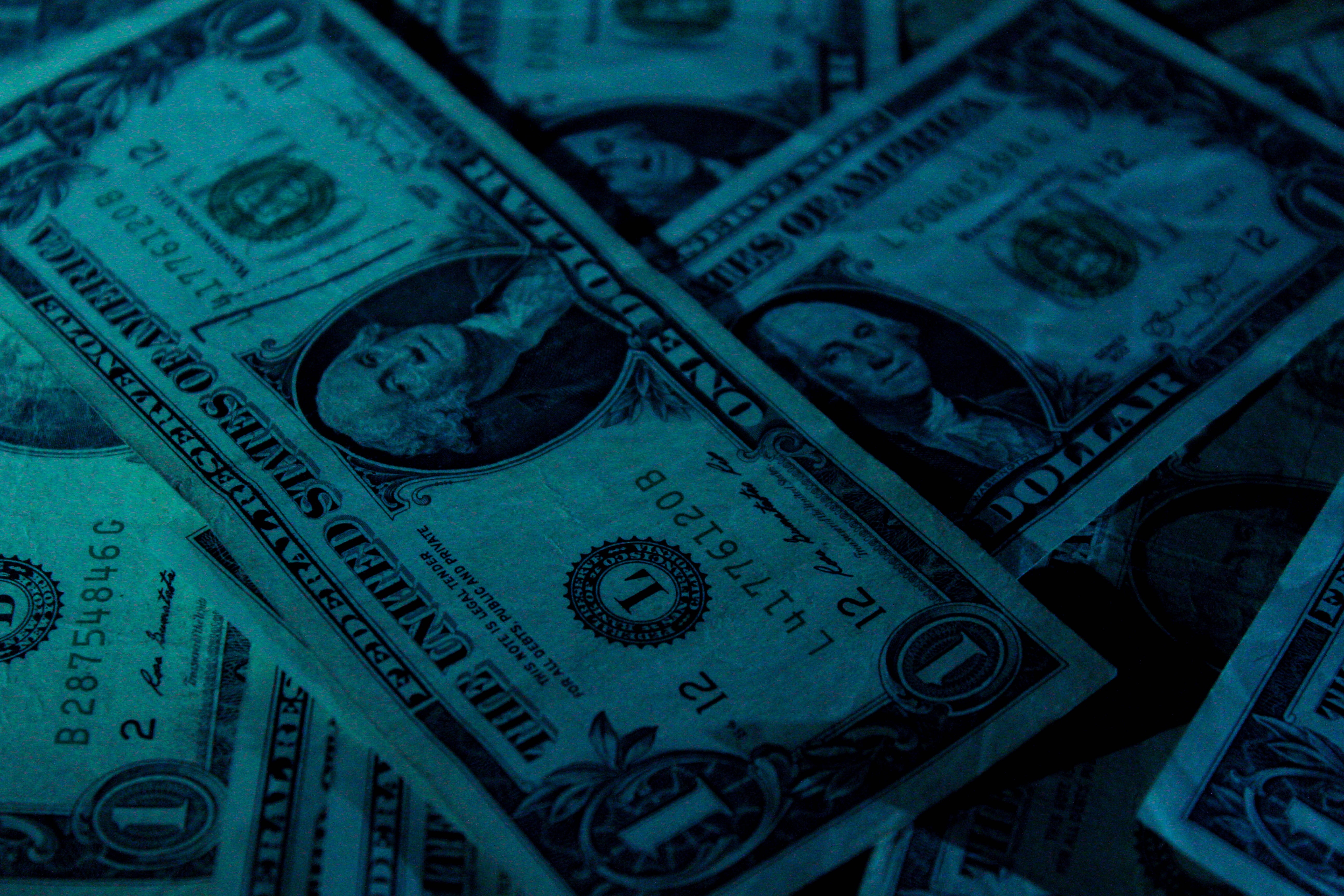 The Return of Tip Pooling

The U.S. Department of Labor (DOL) is close to granting restaurants a major victory.

The DOL Labor announced on July 20, 2017 that it would repeal the Obama administration’s 2011 regulations that curtailed tip pooling. The DOL further announced that, as it works to finalize the repeal, its investigators are barred from enforcing the Obama-era rule.

In the restaurant industry, the tip pooling practice of including back of the house employees was part of a shift in which restaurants became more food driven and restaurant-employers started seeking ways in which to compete for top kitchen talent in extraordinarily tight labor markets.

The philosophy behind the ruling is that tip pooling evens the playing field for all staff who contribute to the overall restaurant experience of a customer, including cooks, dishwashers, bussers, and even managers who often step in to help during busy periods.

The Department of Labor’s announcement recognizes these significant changes within the industry.

Here was the statement from the DOL:

“Section 3[m] of the FLSA, 29 U.S.C. 203[m], provides in part that an employer may take a partial credit [tip credit] against its minimum wage payment obligation to a tipped employee based on tips received and retained by the employee. The Department’s regulations limit an employer’s ability to use an employee’s tips regardless of whether the employer takes a tip credit under Section 3[m] or instead pays the full FLSA minimum wage directly to the employee. In this Notice of Proposed Rulemaking, the Department will propose to rescind the current restrictions on tip pooling by employers that pay tipped employees the full minimum wage directly.”

For some background, The Fair Labor Standards Act (FLSA) established that employers could pay tipped employees a reduced hourly rate of $2.13 per hour as long as their tips cut the difference to the federal minimum wage rate of $7.25. Employers had to pay the difference in case it came up short. Meanwhile, employees get to keep any excess money from tipping.

Naturally, this was a widely used practice in restaurants, where employers pay servers and other employees well below minimum wage and let this “tip credit” fill the gap.

What Does This Mean for Employers?

The announcement does not immediately change existing law, and employers would be wise to stay tuned in the coming months. It does, however, set change in motion. Companies may want to wait to revise their tip pooling policies until the new regulations become effective. Even if the Department of Labor is not actively enforcing the 2011 regulations, there remains a risk of private litigation.

The rulemaking process may take up to 12 months to complete.

If you have any questions about what this announcement means for your organization, feel free to give us a call.