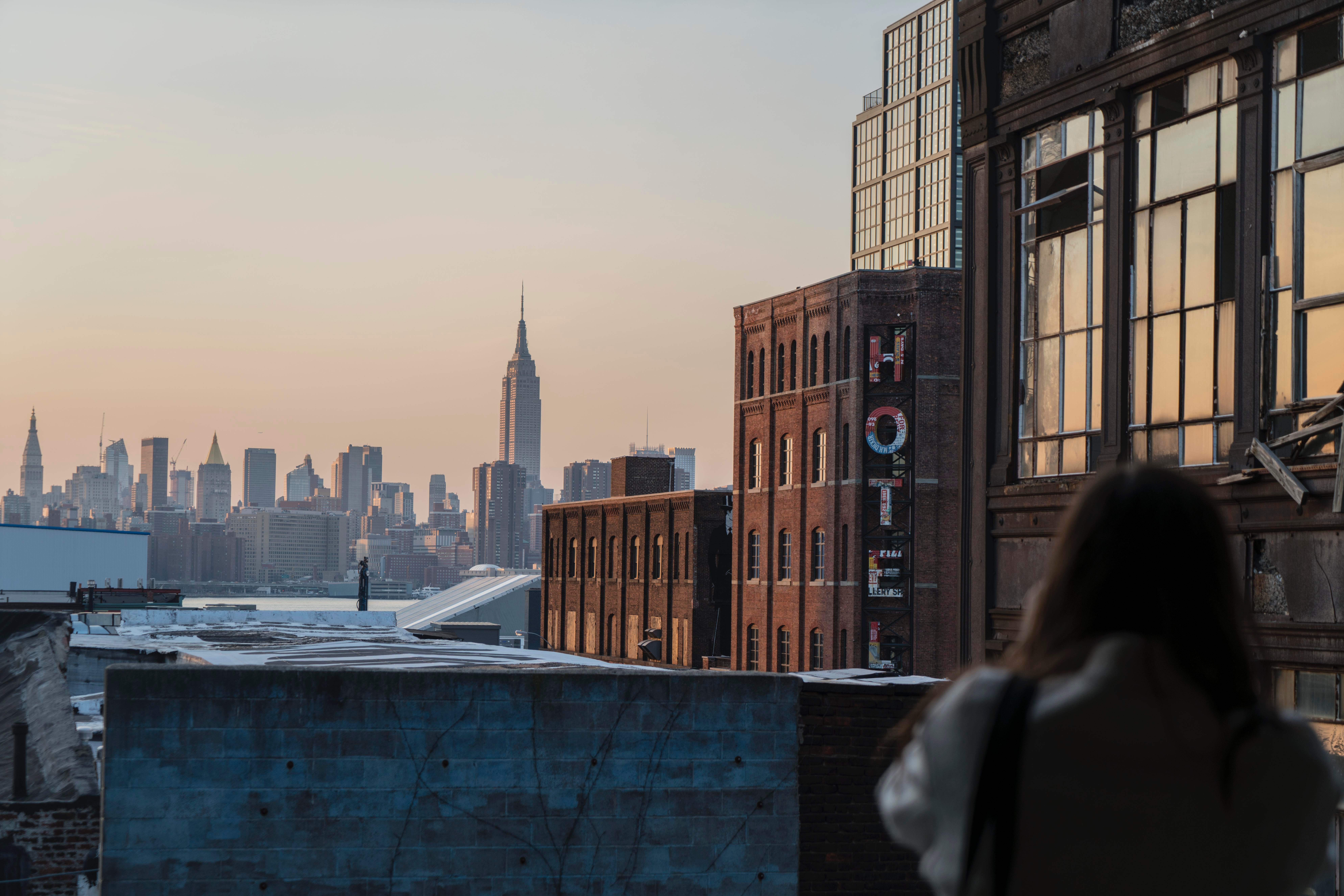 Been planning a big tropical vacation for you and the family? What about a solo backpacking trip across the Adirondacks? Maybe a romantic weekend getaway in the Smokey Mountains? Well you're in luck, because there's never been a better time to travel our great nation. Welcome to part 4 of our 6-part blog series on taxes, once again covering the Tax Cuts and Jobs Act. This week we're covering the major implications of the Act, as they apply to businesses and their employees. Today we're talking about how the travel industry has some potentially incredible growth on the way. Pack your bags cause we're going on a trip!

Tax reform legislation changes have been a hot topic within the political world lately. A new study by Oxford Economics, on behalf of the American Hotel & Lodging Association (AHLA), analyzed several tax policy changes within the Tax Cuts and Jobs Act of 2017 (TCJA) that could potentially result in a tax cut of $1.5 trillion over the next 10 years. The analysts believe the above tax cut would also result in a real GDP growth of 3.0% in 2018. These tax cuts would “stimulate the economy and are expected to generate a boost to hotel industry operations, cause additional guest spending at restaurants and stores in the travel destination, and increase hotel capital investment – all befitting the broader national economy,” explains the AHLA.

As a result of the TCJA, both consumer and business travel are expected to increase by $57 billion over the next five years. This increased demand within the industry would cause a large rise in hiring, along with adding more shifts for current employees. “This would generate $22.3 billion in additional wages and salaries for U.S. workers—equivalent to the annual compensation of 94,700 employees for five years. It would also increase state and local tax revenues by $3.9 billion. The total economic impact of this tax scenario is projected to be $131.7 billion.” (American Hotel & Lodging Association, 2017)

Katherine Lugar, president and CEO of AHLA, is understandably excited at the prospects these tax reforms can bring. She says, “From hotel operations, to our industry’s employees, to consumers enjoying their favorite travel destinations, tax reform enables further opportunity for financial growth and prosperity.” She also goes on to explain that this reform would not just affect big business, but small business as well: “It’s particularly critical as three out of every five hotels in industry are made up of small businesses, many independently or family owned. Tax reform will go a long way in benefiting these individuals, as well as their employees and guests.” (American Hotel & Lodging Association, 2017)

Lugar concludes with a positive outlook on what this tax reform can do for the industry as a whole: ““We are pleased Congress has enacted smart and effective tax reform that will allow businesses, families, and individuals to succeed. AHLA advocates for policies that enable hotels to operate on a level playing field and that empower business growth, competitiveness and entrepreneurism. We look forward to working with Congress and the Administration [...] to ensure that the final details support continued growth for our industry and the broader economy.”

What do you think? Will these changes have any direct impact on how you'll plan your travel this year? What about your hotel or travel business? Are you excited for the potential? Let us know in the comments!

For a more in-depth look at the Oxford Economics study, click HERE

What to Look for in Online Payroll Services for Small Businesses