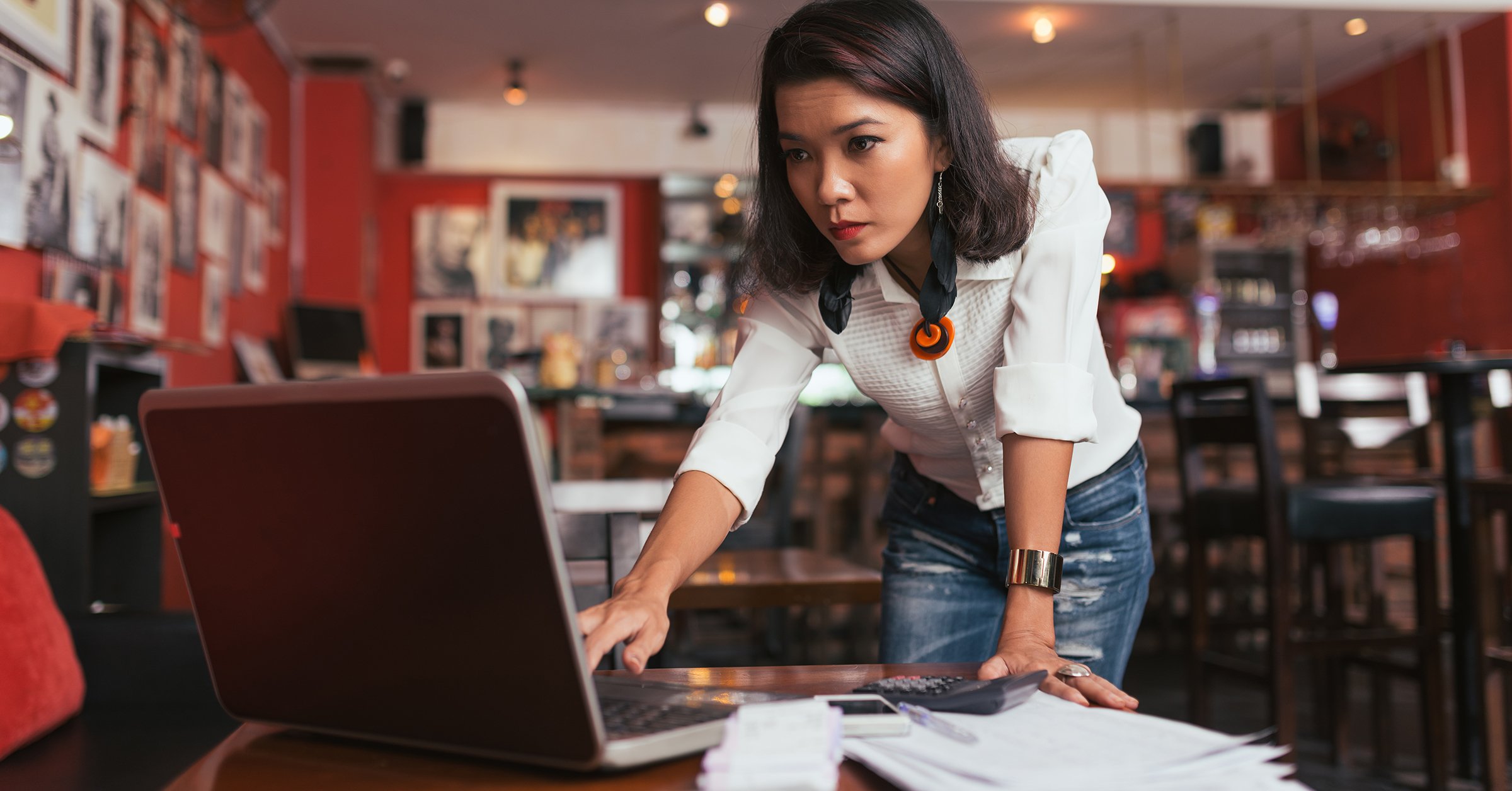 After the CARES Act passed Congress, employers flocked to the $669 billion Paycheck Protection Program (PPP) loan program, attracted by a source of funding that — if used correctly — would function more like a grant than a loan. Unfortunately, the Small Business Association (SBA) offered little guidance at the time on what stipulations there would be for loan forgiveness.

The SBA clarified many of these questions when it released the PPP loan forgiveness application. The passage of the PPP Flexibility Act (PPPFA) also fixed some of the outstanding issues.

However, plenty of unanswered questions remain.

In this article, we’ll cover:

Loan forgiveness at a glance

Here are some of the key characteristics of the PPP loan forgiveness program as of this writing:

Even though the PPFA fixed many of the problematic aspects of the PPP, some elements of the loan forgiveness process still took borrowers by surprise — notably, the sudden switch to a 40-hour full-time equivalent (FTE) definition and the lack of guidance on furloughed employees.

Because the principal goal of the PPP loan program was to ensure that employers could retain and pay the wages of their employees, the amount of the loan that may be forgiven is dependent on the number of FTE employees on payroll.

The text of the CARES Act, however, never explicitly defined an FTE. Many business owners reasonably assumed that the CARES Act definition of an FTE would match the widely used definition seen in the Patient Protection and Affordable Care Act (PPACA), which defines an FTE as the equivalent of 30 hours a week.

Businesses that applied for a loan based on the 30-hour FTE have now been forced to calculate what percentage of their loan is forgiven based on the 40-hour FTE.

Thus, if a business’s employees worked more than 30 hours but less than 40 hours in a week, suddenly it appears as though they’ve reduced their headcount and will be on the hook for an additional portion of the loan.

What’s the relationship between furloughed employees and FTEs?

In lieu of layoffs or termination, some businesses may have furloughed their employees — meaning they're not paying employees for their leave. However, many employers continue to pay for health insurance premiums and other benefits.

As written, the loan forgiveness application doesn’t offer clear guidance on whether furloughed employees are included in the company's FTE count. The PPP loan was clearly meant to be applied to all payroll costs, not just wages; does this mean that employees receiving benefits but not wages contribute towards your loan forgiveness? Absent further guidance from the SBA, it looks like businesses will have to assume that employees furloughed in this way won’t count towards their FTEs.

But under certain circumstances, there may be a way to avoid the resulting reduction in loan forgiveness regardless, particularly if your business hasn’t been able to rehire laid-off employees or been negatively affected by following regulatory guidance.

Until recently, some of the CARES Act’s other provisions interfered with the intended functionality of the PPP loan forgiveness system.

Because the CARES Act significantly boosted unemployment benefits, employees who were laid off prior to receiving your PPP loan may be earning more than when they were working. Rehiring those employees after receiving your loan could be challenging. Since a portion of the original loan forgiveness calculation was based on the difference between your current FTE count and that count as of February 15th, this would put you on the hook to pay back more of your loan, simply because the CARES Act made it less attractive to work for you.

Fortunately, this issue was quickly resolved with the passage of PPFA. You don’t have to base your loan forgiveness on FTEs under two circumstances. A reduction in FTE count will not impact loan forgiveness if:

These safe harbor provisions make it clear what employer’s number one priority should be in navigating the PPP loan forgiveness process: Documentation.

Why you should focus on documentation

According to the SBA loan forgiveness application, in order to prove that you were unable to rehire an ex-employee, you’ll need to document that you made:
...a good-faith, written offer to rehire an employee during the Covered Period or the Alternative Payroll Covered Period which was rejected by the employee.

When offering to rehire an ex-employee, you’ll want to make a record of any emails or other correspondences describing your offer. You may even want to consider sending them a job offer through a certified letter. If they decide to reject the offer, then you can include their contribution to your FTE levels as though they were still on payroll.

You’ll also want to preserve any records demonstrating that you attempted to hire employees of similar skill levels, such as resumes, applications, job postings and so on. Furthermore, you should retain any documents relating to your compliance with the regulations issued by the various government agencies listed previously.

In fact, you should just document everything.

Consider the following passage from the loan forgiveness application:

Six years is a long time to hang onto all of those documents. The implication here is that the government intends to follow up with borrowers to ensure that the money it lent to businesses was used in accordance with its intent and for those who were in need.

The application lists a fairly broad scope of documentation that you may be required to furnish to the Inspector General; if you want to be in compliance and avoid any nasty surprises down the road, the safe bet is to over-document. To learn more about the implications COVID-19 is having on Payroll, check out our recent webinar.

Adopt a payroll solution that makes this easy

Retaining these records is key to establishing an audit trail. But it can be challenging to consistently manage that data over such a lengthy time frame.

If you are looking to change payroll providers, use this opportunity to thoroughly review implementation practices — is data migration easy? Will my new payroll company migrate all of the data on my behalf? Does the new system possess robust record-keeping capabilities?

It's easy to put these considerations on the back burner, but there will always be more payroll events that require documentation. Now may be a good time to look for payroll tools to support you in your efforts towards compliance and accuracy.

Ensuring payroll compliance can be challenging even in the best of times, but we’re in uncharted waters now. Don’t hesitate to talk to one of our experts about staying compliant, even in the face of ambiguous regulations.

Previous Story
← Section 139 Disaster Relief: What Employers Need to Know
Next Story
Remote Workforce Management: Why Documentation Is More Important Than Ever →